Chesapeake Technology may still be a relatively small company, but that doesn’t mean we can’t find ways to give back to our community. Here are two specific programs about which we’re very enthusiastic.

The Bent Prop Project is a small, loosely knit group of friends, historians and scuba divers who individually and together, over a period of more than a decade, have gone looking for (and found) ships sunk and planes shot down throughout Micronesia during World War II. Their efforts, and the stories they have uncovered have, at times, rewritten history, and more often provided closure to families and to those who served along side those who were lost. Chesapeake is proud to play a very small part, by donating our software for use in the ongoing searches that often involve extensive sonar surveys in the waters of the South Pacific. 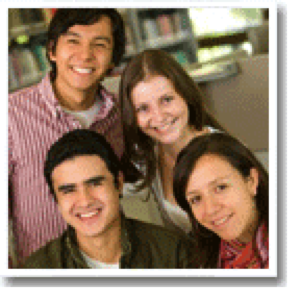 Colleges and universities throughout the US offer degrees in marine biology, environmental science and other disciplines that involve conducting sonar mapping surveys. Since our founding we’ve been committed to helping these programs by offering significant discounts on our software. A school can purchase just one single-user license, and everyone in the class receives rights to use our software. Many schools show their thanks by sharing their research studies and providing ideas for product improvements, so we’re able to stay up-to-date on the latest academic developments and continually improve our software.

If you’re in higher education, please Contact Us to learn more about our Education Programs.